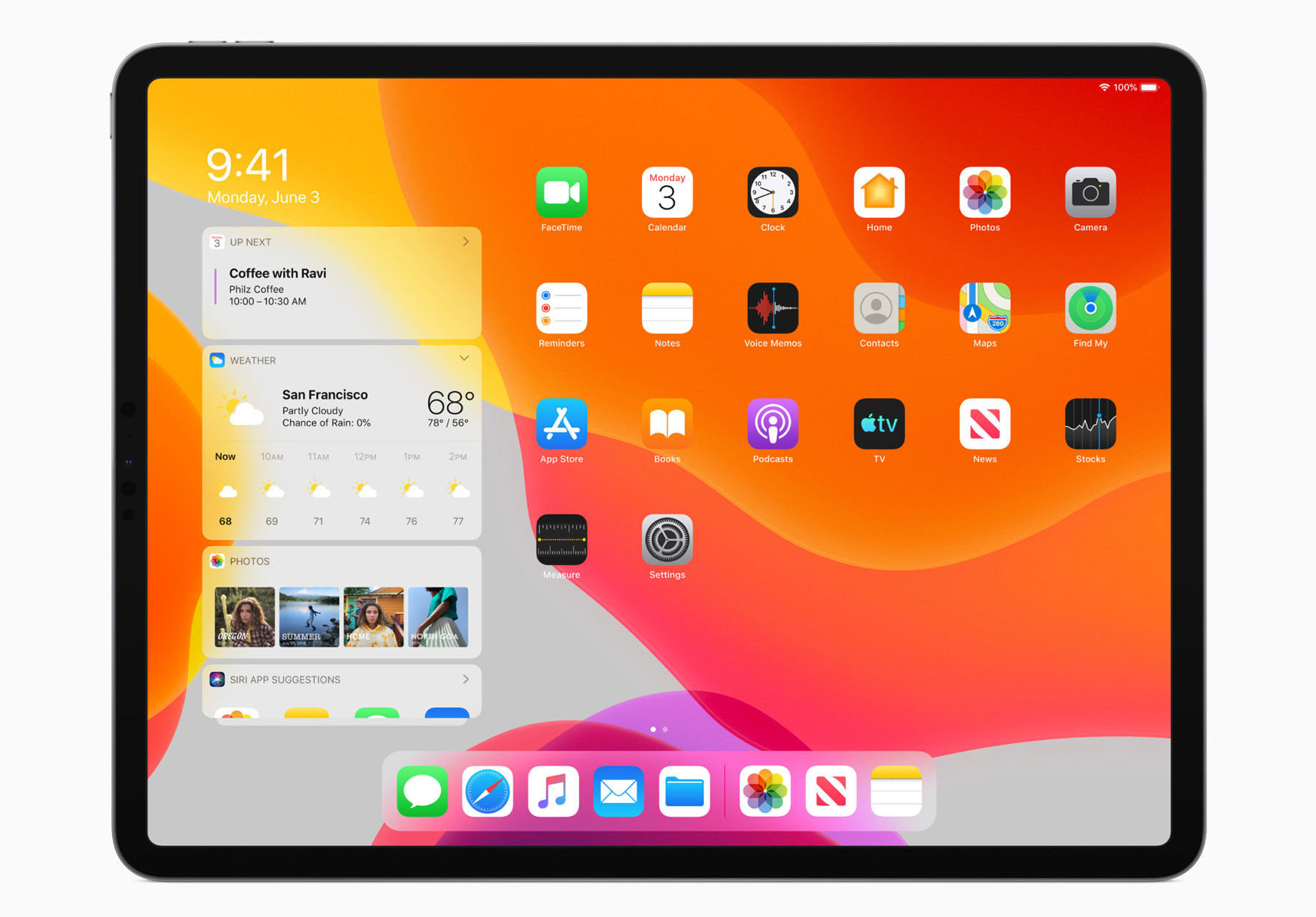 I had some short time really utilizing an iPad Pro running iPadOS yesterday, and one of the main things I did was open up a Safari tab Apple had hanging tight for me: a Google Doc. Google Docs has for some time been a colossal issue on the iPad, for two reasons. To begin with, Google’s own iPad application is dreadful and the organization appears dead set on not refreshing it to work better. Second, Google Docs in Safari on the iPad right currently diverts you to that application regardless of whether you “Solicitation Desktop Site.”

On iPadOS, be that as it may, Google Docs in Safari appears to be incredible.

As a matter of fact, I just gone through around five minutes jabbing around, yet I went straight for the stuff I didn’t hope to work by any means — and it worked. Console alternate routes for designing and header styling, remarks, cursor situation, and notwithstanding observing ongoing alters from someone else in the doc all worked.

Since local applications for the most part work superior to web applications on the iPad, I would at present presumably incline toward Google fix its application. All things considered, this is a long ways superior to anything any Google Docs experience on the iPad previously and will be a colossal aid for anyone who relies upon it for their work.